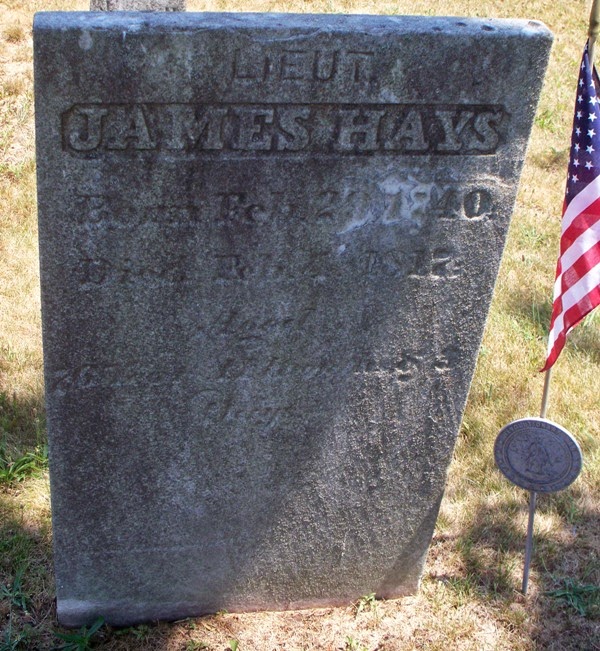 
Gideon Smith's pension application was not my only encounter with the US War Pension Application files. I had also investigated those records in pursuit of information on another Revolutionary War ancestor of mine, James Hays, whose story had me even more on the edge of my seat with all its ups and downs. In addition to the in-depth interview with the applicant, there were testimonies given by many people who swore to his upstanding character and trustworthiness, to his patriotism, bravery and truthfulness.

I remember how my hopes soared on reading each of these affidavits only to plunge when I reached the next page to find a heartless, official letter demanding yet more details. And to think how we decry the shabby way our Afghan and Iraq veterans are treated today, as if veterans in the good old days were shown the proper respect and support that they had earned. Well, they had poor ole James jumping through hoops. The officials would ask for more. He, or someone on his behalf,would give them what they asked for. There was a heart-breaking letter from him saying how he had served his country, had been happy to do so, had gone on to live his civilian life supporting himself and his family with good, honest labor, but now he had fallen ill and could no longer meet his daily needs. The following page showed simply a copy of the original application form, this time stamped “Denied”. I was incensed! How could they cold-heartedly turn their backs on this man who had stated his just and righteous case?

Then something caught my eye. It was a date—a date that was way off. It was a date way past the time James Hays had died. My James Hays anyway. It seems I had gone a few pages too far and had wandered into some other James Hays's war record—from some other war. A wave of relief swept over me as I realized there was hope yet for my James Hays. I felt bad about that poor James Hays in Kentucky who had been denied his pension, but for the time being anyway my ancestor's case was still open. 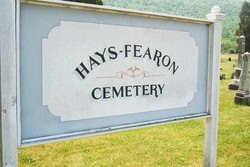